Aniventure Comic Con 2019 – more broad-scale and captivating than ever

Inter Expo Center will play host to the same-name event, bringing together the Japanese culture anime and manga

More captivating than ever, extremely broad-scale and filled with many new surprises for the thousands of fans. This is the incredible atmosphere of Aniventure Comic Con – the festival of the Japanese anime and manga culture, which is held at Inter Expo Center on 14th and 15th September. For the 14th consecutive year the mega-event, organized by Key Events and Communication, is giving the numerous audience the opportunity to meet favorite and world famous popular actors, Cosplayers, Vloggers.

Aniventure Comic Con 2019 is bringing together the connoisseurs of traditional and modern Japanese culture, the Japanese animation - anime, manga comics, console and computer games, and martial arts in an inspiring setting, and is providing an opportunity for self- expression to young talents in the field of fine arts, the production of costumes and accessories, the theatre stage, video-tape editing and effects, etc.

The intense program will welcome the fans presenting their favorite artists, Gaming Cosplay contests, combat demonstrations, film premieres, Impro theaters, immersive races and gaming finals. The fans will be able to meet with their favorite film actors in person. The star from the Game of Thrones and Harry Potter, Natalia Tena is in our country especially to attend the mega-event. Also the actor Devon Murray, known for his role as the character of Seamus Finnegan is from the world of Harry Potter. Actors from  famous Bulgarian series are the focus of attention, too. Among the audience favorites will be Marian Valev, Zahari Baharov, and Mihail Bilalov.

The welcoming environment of the Far-East culture at Aniventure Comic Con 2019 will provide its arranged special areas for decoration of the Uchiva fan, for writing tea haiku, drawing  on enso, bamboo, birds, numerous lectures and screenings. The audience will also have the chance to watch a Japanese puppet theater. Of course, a well-deserved  place will be allocated for the K-pop culture.

For the first year Aniventure Comic Con will welcome also legendary comic artists, creators of DC and Marvel Comics. Among the names we can find Scott Hanna, who has worked on the images of Batman, Wonder Woman and Superman, Avengers, Spider-Man, Iron Man, X-Men and Hulk. The audience will be conquered also by Jim Calafiore,well-known for his creativity on Exiles of Marvel Comics, Aquaman and Batman for DC. The fans will meet with Tom Raney, illustrating the Ultimate X-Men and Uncanny X-Men for Marvel Comics, and Outsiders for DC Comics. Also, Sten Damyanov will be present in person – he is the creator of the same-name character Just Spas. Blagoy Ivanov and Petar Stanimirov will present the comic book "Seven Urban Sins".

Everyone can feel the spirit and the atmosphere of Aniventure Comic Con 2019. The festival is held at Inter Expo Center on 14th and 15th September. 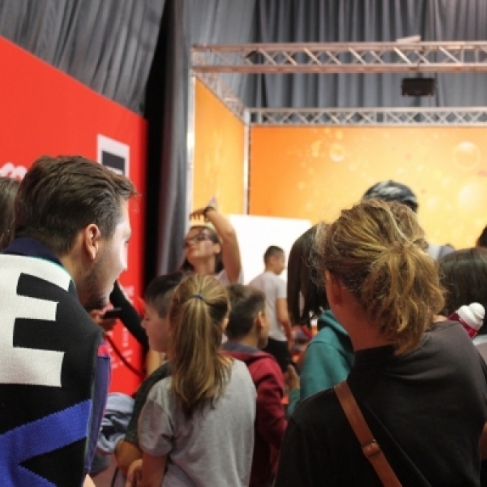 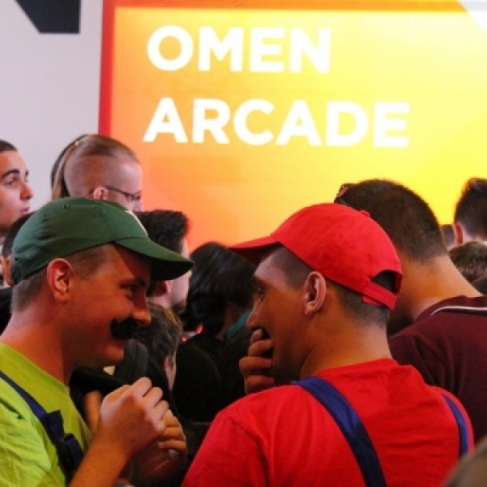 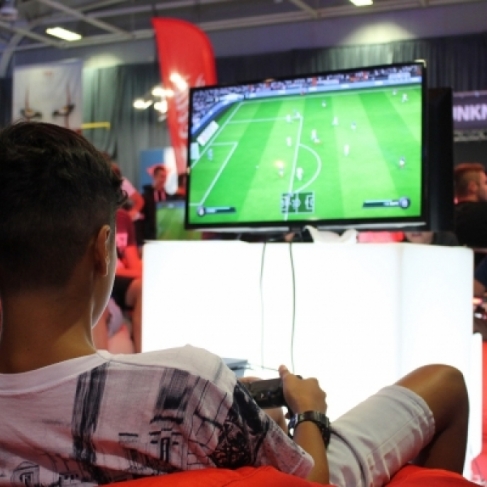 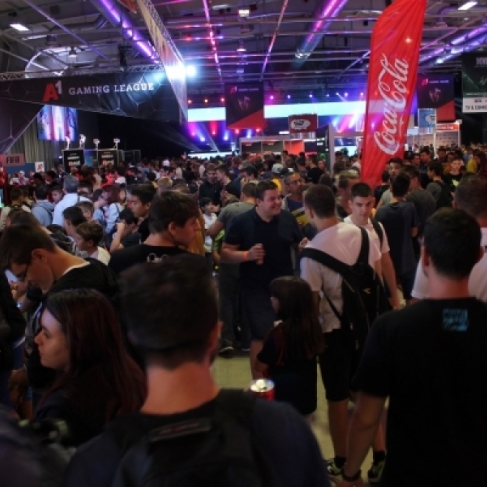 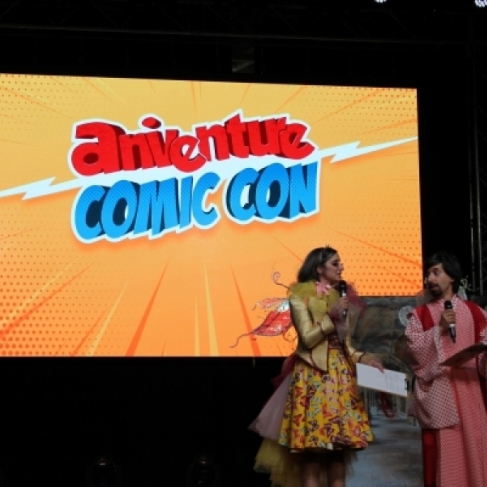 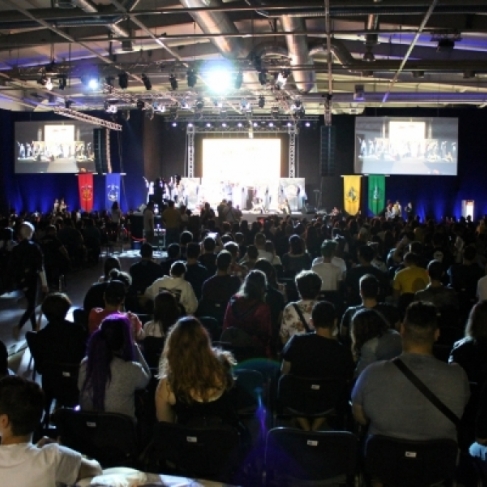 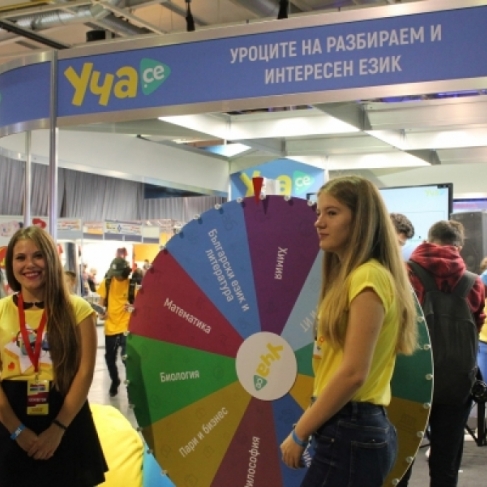 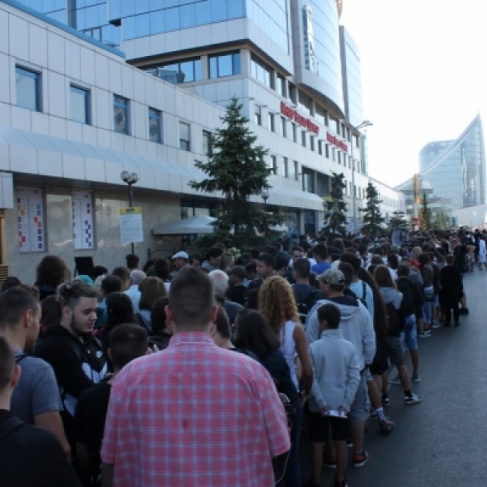 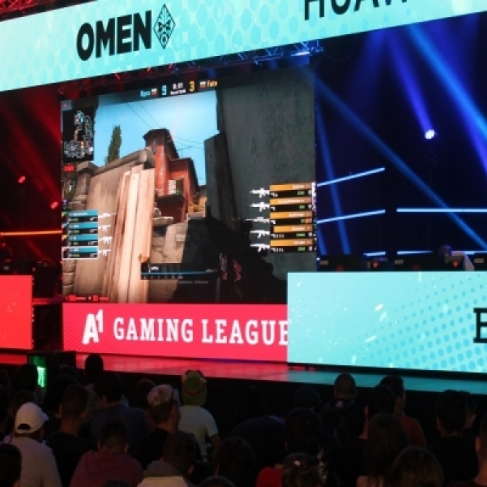 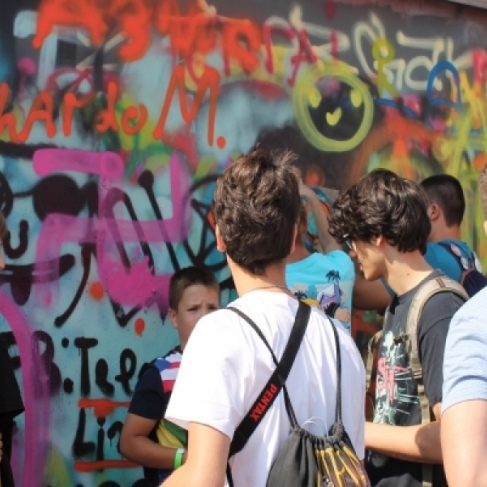 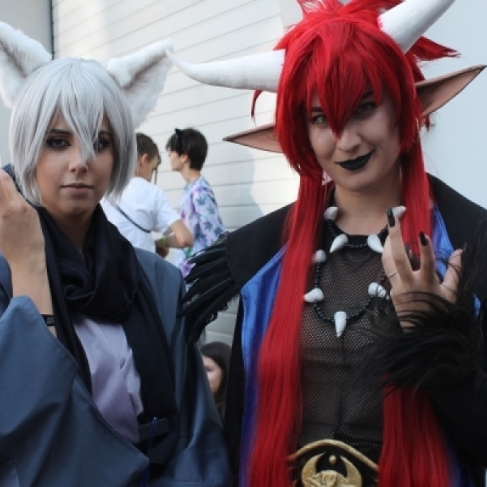 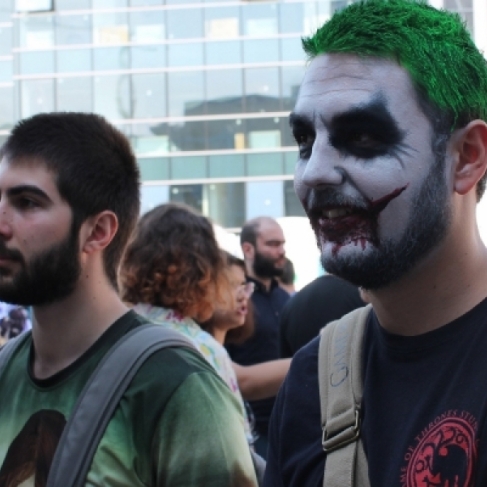 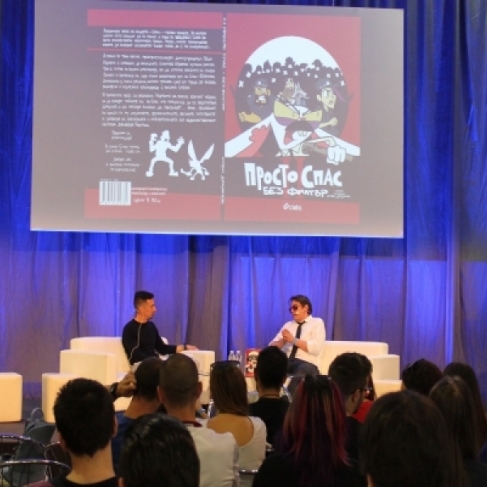 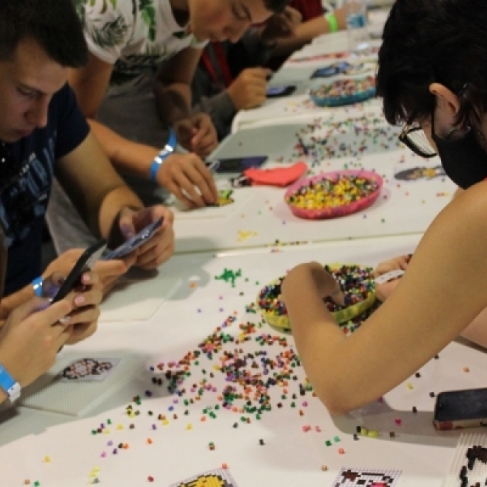 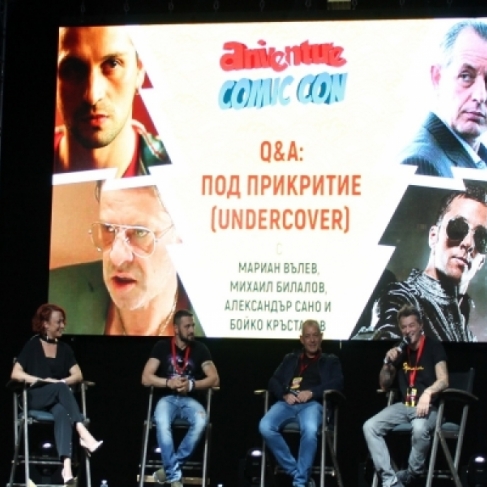